Free shipping on orders over $25
Due to COVID-19, you may experience shipping delays. 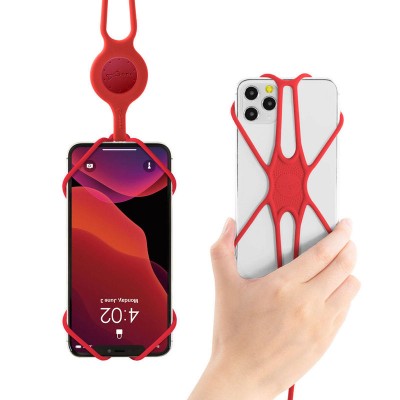 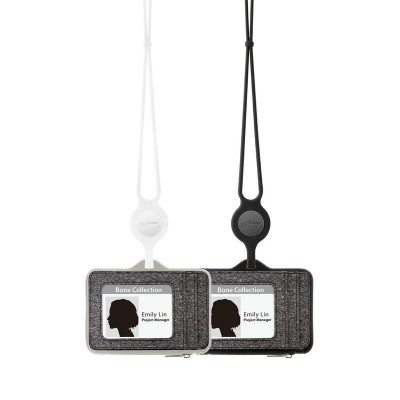 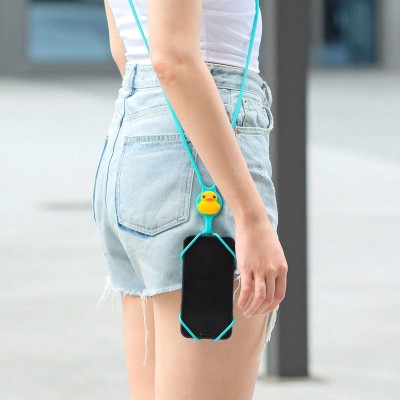 Enjoy the moment, immerse in the beat

《AirPods Lanyard Case》by Bone presents to you the carefree music experience. Relax your mind and create your own little space with your favorite music.

Do you ever feel troublesome?

Problem 1:Lost in the bag

Can’t find your earphones when you need them...

Worry to scratch the surface of your AirPods

Do you ever feel troublesome?

Problem 4: Out of fashion

Bone Collection’s iconic lanyard to have an omnipresent music experience. Passed the RoHs by the EU; environmental-friendly and soft touch material.

Extremely elastic 50 cm lanyard with adjustable cord lock to alter the length. Soft silicone to shield the AirPods from scratches, dents and nicks.

With Bone’s AirPods Lanyard Case, you can listen to the music whenever, wherever you want; on buses, at the office, commuting, Bone gives you the optimal experience.

Made from premium silicone that keeps the AirPods case clean and new.

We initially designed the AirPods case to be an one-piece case, however, the case skin would bulge and affect the opening of AirPods.(Illustration 1.)

To increase the opening angle, the second version was improved with a round side to cover the rotation axis.(Illustration 2.)

In the third version, we applied Bone's iconic two-piece and loss-free design. Meanwhile, we added the strap hole for wrist straps and lanyards. (Illustration 3.)

In the fourth version, to adjust the opening angle of the outer skin to decrease the rebound, the rotation axis part of the case was changed into a flat axis cover. (Illustration 4.)

In the fifth version, the connection of two skins was re-designed to the side. The strap hole was changed to the angle. However, the lid of the cover detached easily.(Illustration 5.)

In the process of the final version, we modified the outer skin case construction to avoid bulge from the extra skins. But the opening angle would still pull back the case skin of the lid. In the end, we came up with a hook-shaped outer skin to assemble with the inner skin. Now, the outer skin can be pull without detaching. After a year of developing, we finally established this “AirPods Lanyard Case”.

Bone only uses silicone that certified by SGS and comply with European RoHs standard. 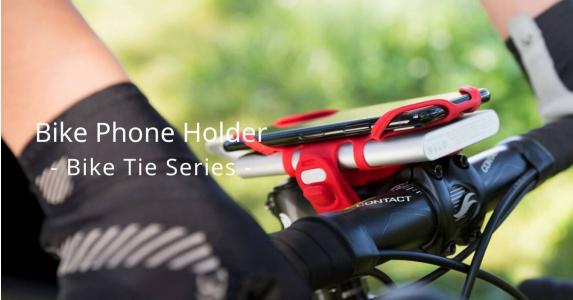 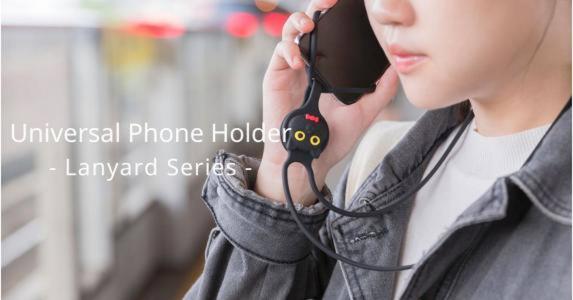 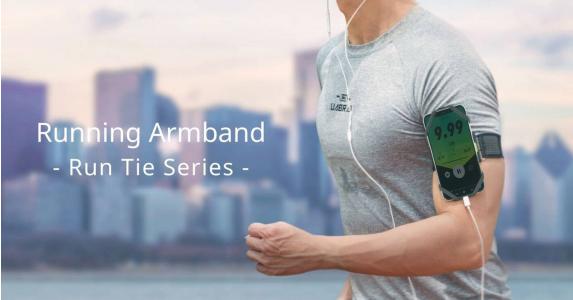 Running Armband
×
Buy on Amazon
Buy on Amazon
This website uses cookies to ensure you get the best experience on our website.
Learn more
Got It!